Rehabilitation of the Royal Pedralbes Palace at Barcelona

Proposed layout for new office within the Palace 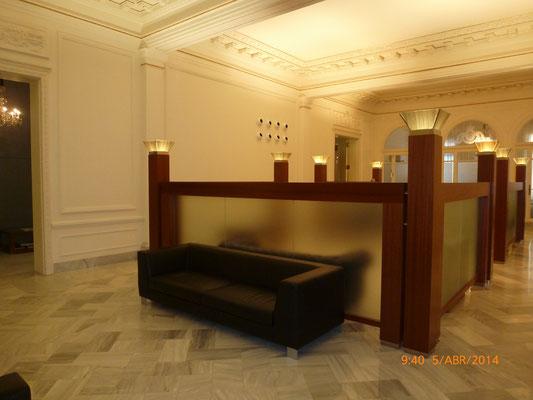 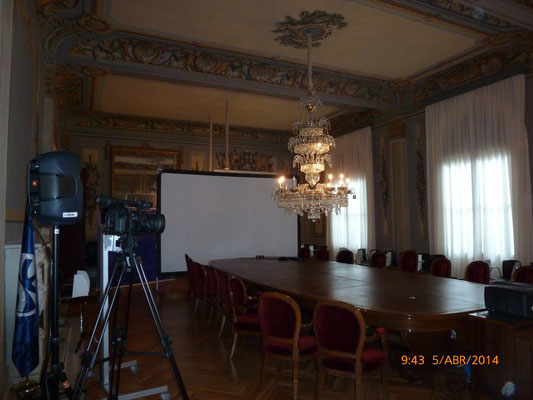 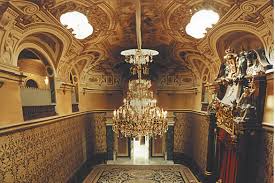 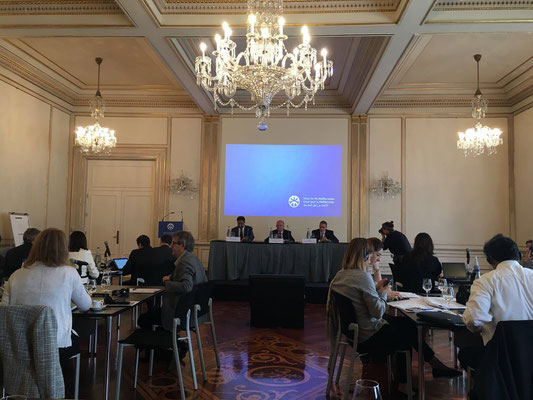 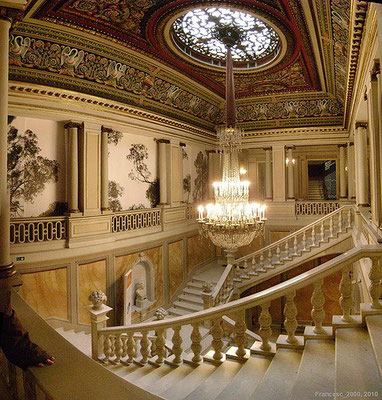 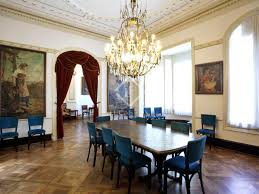 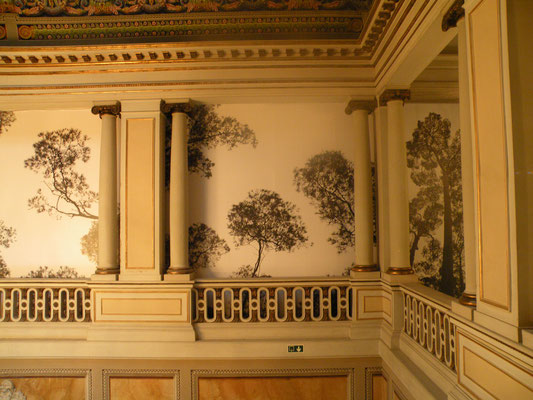 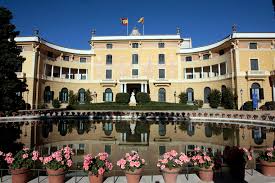 What the local press said about us:

The Secretariat of the Union for the Mediterranean (UfMS – Contracting Authority) was created by the 43 Euro-Mediterranean Heads of State and Government in Paris on 13 July 2008. Foreign Affairs Ministers in their meeting in Marseille on 4 November 2008 decided that the headquarters of the UfMS would be in Barcelona.

The mandate and missions of the UfMS have been defined in the Paris and Marseille Declarations as well as in the Statutes adopted on March the 3rd, 2010.

The mandate of the UfMS is of a technical nature, focusing on identifying, processing, promoting and coordinating projects, in line with the principles and rules of international law and which enhance and strengthen the cooperation and impact directly on the livelihoods of citizens.

As stated in the Paris and Marseille Declarations, the central mission of the UfMS is to encourage, promote and ensure regional, sub-regional and transnational UfM projects in order to improve the socio-economic development, regional integration, sustainable development and the exchange of knowledge among and within the countries of the UfM.

During the launching of the UfM, the Heads of State and Government identified six priority areas. These are the following: